Commas Can Ruin Your Love Life (and other facts)

So thanks to Jackson Pearce I am now officially on the "Call Me Maybe" bandwagon. (See the video below.) Which means one of my dirtiest secrets has officially been outed -- I have a deep, deep love for perky, upbeat, cheesy, disneyfied, pop music. I may have had this song on repeat for the last day or so... I refuse to be ashamed. It's better than being a serial killer... right? Anyway, onto the grammar lesson, and the importance of the comma.

So this song is called Call Me Maybe. Notice the lack of punctuation there. One could reasonably assume that the singer, Carly Rae Jepsen, would like the object of her affection to call her by the nickname, Maybe. However, a quick listen to the chorus gives us this:

So as you can see, it seems that Carly would in fact, like this boy to call her. Maybe. Now if she had slipped this boy a lyric sheet rather than serenading him, she might have started her relationship off on the wrong foot, or possibly missed connecting with him at all, what with him calling her number and asking for some crazy girl named Maybe. And that would be a shame.

So there you have it. Commas can ruin your love life if you're not careful! And I now present you with a video of the song, featuring of all people, Justin Bieber, Selena Gomez, and many other Disney folks singing along, because once you hear this song, you can't help it.

Also, check out my CP Kristi's blog where today she's giving away the first of her weekly free query crits!
Posted by Valerie Kemp at 11:31 AM 3 comments

Labels: comma drama, music, my secret shame, stuff i like

I've noticed that I have a few keywords that get me every time I see them on a book. I can't help but pick them up if any of these words, or images of these words appear on the cover. They are: water, river, lake, magic, and anything that implies winter, such as snow, frost, and of course, winter. Also, summer, lol.

I'm also attracted to covers that hint at these kind of stories. (I suppose it should be no surprise then, that my first book takes place in a town on a lake just as winter meets spring, so there's both snow, and rain.)

Here are some examples of books that had me drooling just from their titles and/or covers. 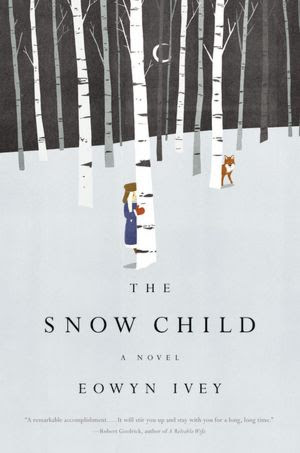 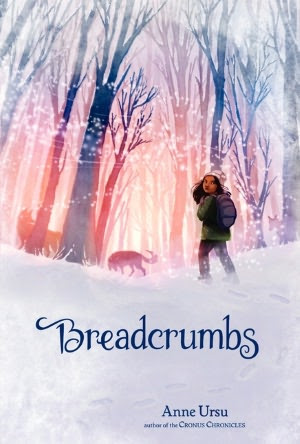 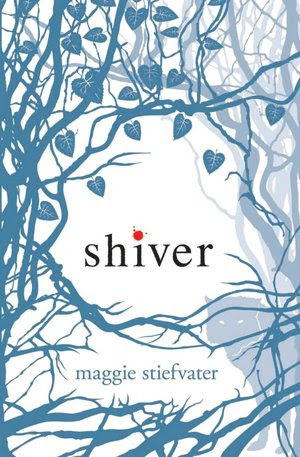 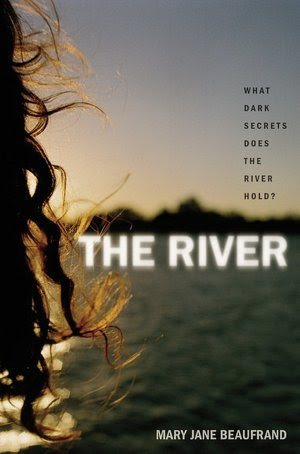 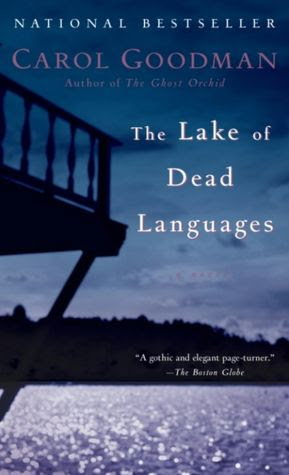 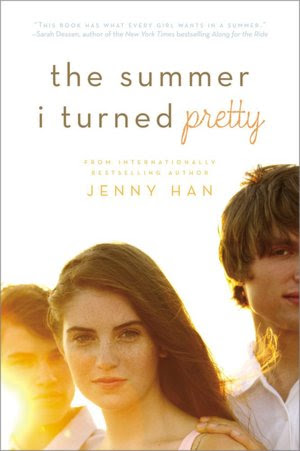 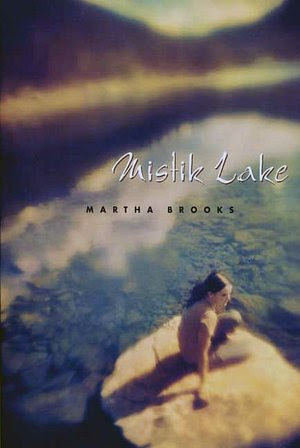 What about you? What kind of titles or covers pique your interest?
Posted by Valerie Kemp at 12:48 PM 1 comments

Sometimes, when I'm writing or revising, I get so sick of my voice. You know the part where my characters sound like me rather than themselves. Or when they've described something the same way, like, three times in a row. It drives me nuts when I notice that the character is having the experience/thoughts that I would have in any given moment, rather than their own. But sometimes I feel stuck in my own word patterns and can't find the right words.

Recently, I wrote a character who has nothing in common with me or how I talk, and it was a challenge, but a really fun challenge, to come up with things that only he would say. And when I finished, I had a bit of an epiphany.

What if I turned that into an exercise?

And so here is a way to freshen up your voice:

Take a scene you're feeling is particularly lackluster. Where the voice is blah, or sounds like you, or is just not true to your character, and rewrite it with the voice of someone who's so distinct they're almost a cliche. Like, a southern belle, or a non-native English speaker, or Cookie Monster, or a Victorian era detective, or even a favorite character from someone else's book ... you get my point. Something where you're forced to stop and think of character voice specific ways this person would describe their thoughts and feelings and the events happening around them. Be over the top. Be cliche. Have fun with it.


A very cliche southern belle might say: "Good Lord in heaven if I don't eat something soon, I'll be standing right up there with him at those pearly gates myself."

A Victorian lady might say: "I feel as though I might faint, I'm so weak with hunger." (and um, honestly I have no idea if this is even close, but that's okay because it's just an exercise!)

These are ridiculous examples, but you see how each one made me think past the bare facts of the statement, and into what that experience is like for each particular character. And they were fun. I wasn't agonizing over the exact right word, I was just getting out of my own head and seeing what happened.

At the end of the exercise you will have cleared your own voice from your head, and you'll be better able to see where the character-specific bits need to be. They will stand out in the scene as those over the top bits. Then use what you've discovered to re-write that scene the way your character would see it, in their voice.

So the next time you're feeling stuck, give this a try, and let me know how it works for you! Do you have any fun exercises or tips you use for freshening things up? Please share!
Posted by Valerie Kemp at 11:47 AM 1 comments